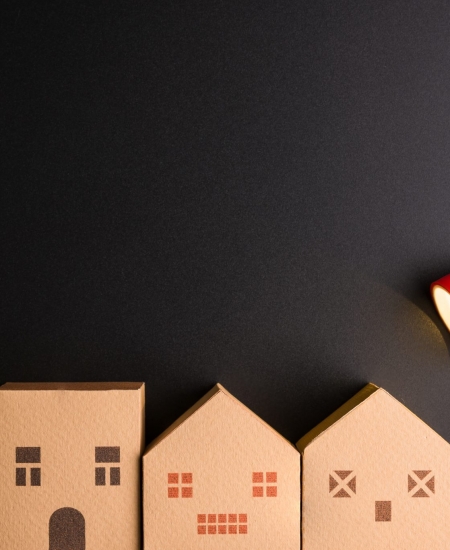 The case of Wooster v Morris highlights the importance of forethought in succession planning where a self-managed superannuation fund (SMSF) is involved.

The “risk” that needs to be managed — as demonstrated in this case — is to ensure that whoever controls the purse strings does not take advantage of their position at the expense of others who were supposed to be beneficiaries of the SMSF.

The case was brought by two adult daughters of Maxwell Morris who died in 2010 – Susan Wooster and Kerry Smoel. Morris had remarried after the birth of his daughters, and he and his second wife, Patricia, were co-trustees of their SMSF — as is common in these arrangements.

This did not happen.

After her husband’s death, Patricia appointed her own son Nathan as co-trustee of the SMSF, then changed the fund structure and appointed a corporate trustee — Upper Swan Nominees — of which she was the sole director and shareholder.

With the SMSF entirely under her control, Patricia got legal advice that Morris’s BDBN was not binding due to the fact that it had not been formally ‘delivered’ to her. She then paid herself the $930,000 death benefit.

Morris’s daughters, Susan and Kerry, initiated court proceedings to have the BDBN held as binding. Both sides agreed to be bound by the decision of a ‘special referee’, who found in favour of the daughters — agreeing that the BDBN was indeed binding and that they were entitled to be paid the death benefit plus interest.

Justice Kate McMillan, who was assigned to the case, also decided that Patricia could not claim an indemnity as trustee of the fund, which would have allowed her to pay the judgment as well as legal costs out of the trust’s assets. Because this would eat into the portion of money belonging to the daughters, the court held that the whole fund (including the widow’s benefit) was to be made available for payment.

In her comments, Justice Kate McMillan said that Patricia “controlled the position in favour of her own personal stake and, in doing so, has failed to take proper account of the interests of the other beneficiaries in the SMSF”.

The case has gone down as one of the most important ever regarding SMSFs, with several important lessons:

1) The executor does not automatically become a trustee.

There is a common misconception that when a person dies, their executor automatically takes their place as a trustee of their SMSF. As this case clearly showed, the daughters, despite being their father’s executors, did not become trustees of his SMSF and had no power over it.

2) BDBNs are only a partial solution.

Making a binding death benefit nomination does not mean your SMSF succession is settled. While a BDBN is useful, there is no guarantee that it will be complied with, and in this case it took years of legal battle by the daughters to obtain their rightful inheritance.

Finally, and broadly, the case illustrates how important it is that SMSF trustees and members plan succession to cover the situation where an individual trustee of an SMSF, or the director of an SMSF’s corporate trustee, dies or loses capacity.

Had Morris nominated one of his daughters to replace him as trustee of the SMSF, it is unlikely Patricia would have been able to do what she did in the first place. This would have spared all three of them a great deal of wasted time and money.