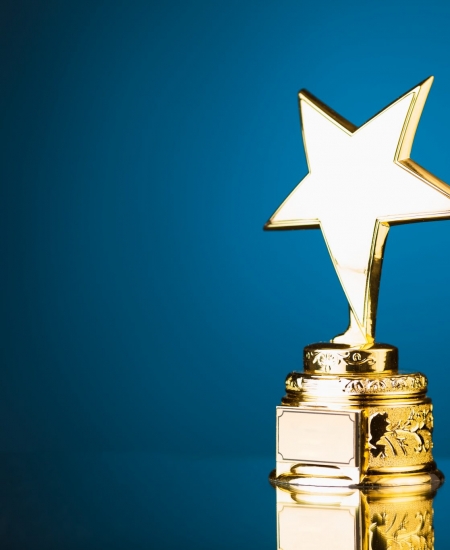 Where do reward programs stand in regard to tax?

Many businesses and organisations offer their customers loyalty award-based incentive programs. They are designed to reward customers for purchasing or using a company’s goods and services (or sometimes affiliated businesses).

The ATO deems that flight rewards received under consumer loyalty programs are generally not taxable. However, it also notes that FBT may apply where:

The flight rewards might also be subject to income tax if these are received by an individual who:

As a result of one particular court case, the ATO accepted that flight rewards received by employees in their personal capacities in respect of expenditure paid by their employer are not assessable income.

The tax treatment is based on the court’s decision that flight rewards received by an individual who provides services, or who has received the reward because of “business expenditure”, are not assessable as the reward arises from the personal (that is, non-service/non-business) contractual relationship with the rewards program administrator.

The case in question dealt with the situation where an employee who had accumulated points as a result of travel on behalf of her employer converted those points into airline tickets for her parents (the points were not convertible to cash). The court held that the points related to her membership of the program, and there was no contractual relationship between the employer and the program administrator. Consequently it was irrelevant that the employer had paid for the cost of the original travel.

An exception to this tax treatment however would be where a person renders a service on the basis that there will be an entitlement to a flight reward — that is, a person enters into a service contract understanding they will receive rewards.

So while the ATO provides that rewards received under consumer loyalty programs arising from “private expenditure” are not subject to tax, it is however on the lookout under circumstances where:

If you are a business owner and would like further advice on implementing loyalty award-based incentive programs, contact our office on (08) 7078 3505.