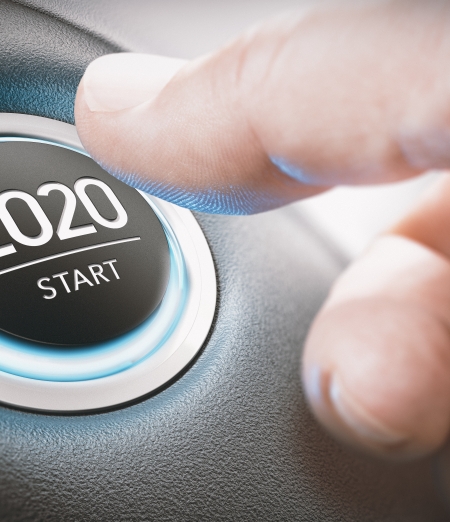 SMSF contribution this year, booked to next year

Importantly, the ATO requires a form to be lodged, which serves to notify it that a member of a self-managed superannuation fund (SMSF) has made a concessional contribution in one financial year (year 1) but the SMSF did not allocate this to the member until the next financial year (year 2).

Most SMSFs use provisions in their trust deeds concerning contribution reserves to enable this strategy, commonly referred to as a “contribution reserving strategy”. Typically, SMSF members will have made these arrangements to allow contributions to be recognised for income tax deductibility and other purposes in year 1 while not being counted towards their concessional contributions cap until year 2.

Provided all the associated legal requirements are met, the ATO says this is a valid strategy under the tax and super laws according to the view outlined in Taxation Determination TD 2013/22.

The ATO also adds that it is important that taxpayers use the above-mentioned form (entitled, Request to adjust concessional contributions, NAT 74851) when they wish to apply this strategy effectively (noting that the SMSF annual return (NAT 71226) does not otherwise make provision for it).

The ATO recommends that the form be lodged before, or at the same time, as both the fund’s annual return and the member’s own individual tax return. By following this recommendation members will generally avoid needing to deal with incorrect assessments.

As for other transactions entered into as an SMSF member/trustee, members will need to keep records to support their statements in this form. The following are some examples:

The form cannot be used by an SMSF member using the reserve strategy for non-concessional contributions. If this or any other circumstances are not covered by this form apply to a member, they can do either of the following:

Contact our office if you have any questions about SMSF Contributions.