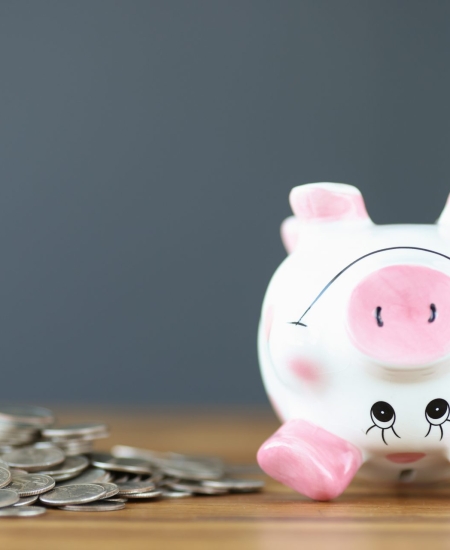 What happens to your super in the event of bankruptcy?

Are you a small business owner or work in a profession where you are likely open to being sued? If so, have you thought about what might happen to your superannuation should your circumstances change and you become bankrupt?

The risk of bankruptcy

Self-employed people, company directors and ‘at risk’ professionals such as doctors, dentists, accountants, lawyers, etc are particularly vulnerable to lawsuits from disgruntled clients or former, bitter aggrieved business partners. Should your small business fail or where litigation against you by one of these individuals is successful, there is a risk that you may become bankrupt.

Super can be an exempt asset

Superannuation is generally protected upon bankruptcy from creditors as it is considered exempt divisible property. This protection also extends to lump sums paid to a bankrupt from their superannuation fund on or after the bankruptcy date.

When is super not protected?

Further, amounts withdrawn from superannuation prior to becoming bankrupt are not protected. In this case, the lump sums withdrawn will form part of the estate claimed by the trustee in bankruptcy. Remember, only lump sum withdrawals accessed after bankruptcy are protected.

Warning – super can be accessed under ‘clawback’ provisions

There are circumstances where superannuation may be subject to clawback provisions by the bankruptcy trustee where a person (or third parties such as the person’s employer or spouse) makes large, “out of character” contributions to their superannuation fund to avoid creditors.

Where this is the case, the court will consider the bankrupt’s historical contributions pattern and whether any contributions were out of character in determining whether they were made with the intention to defeat creditors.

Furthermore, the person’s main purpose in making the transfer/contribution will be deemed to be for the purpose of defeating a creditor where it can reasonably be inferred from all the circumstances that, at the time of the transfer, the person was (or was about to become) insolvent.

Tip – individuals wanting to use their superannuation as an asset protection strategy should ensure they make consistent and ongoing superannuation contributions to avoid any issues with the ‘clawback’ provisions. Individuals should also retain suitable records every time a contribution is made in order to be able to prove they were not insolvent at the time of transfer or contribution.

What about super income streams?

Superannuation benefits paid as a pension or annuity do not receive the same level of protection as lump sums from superannuation. This is because the pension and annuity payments are classified as ‘income’ as opposed to exempt divisible property.

Income received from a pension or annuity receives limited protection up to a certain legislated limit. This limit is indexed twice a year and is based on the number of dependants the bankrupt has.

The current threshold for a bankrupt with no dependants is $61,789 and increases to $84,033 for bankrupts with more than four dependants (figures current as at 27/4/22).

The bankruptcy trustee is generally entitled to claim 50% of amounts exceeding an individual bankrupt’s threshold.

Further, individuals already in pension phase that may be facing bankruptcy may wish to seek advice about commuting their pension back into accumulation phase so they do not receive income payments which may be above the protected income limit. However advice must be sought before undertaking such a strategy to avoid other unintended consequences (ie, tax implications for those under age 60, potential loss of social security benefits, etc).

A trustee/director of a superannuation fund that becomes a “disqualified person” is not allowed to remain a trustee and must resign immediately.

An individual is a disqualified person if the person is “insolvent under administration” which includes a person who is an undischarged bankrupt. In addition, a bankrupt trustee/director cannot be a member of a self-managed superannuation fund (SMSF) as the superannuation legislation requires a member to also be a trustee/director.

It is also not possible to appoint a Power of Attorney to replace the bankrupt member as trustee. Therefore, it is not possible for a bankrupt person to remain as a member of an SMSF.

As a result, the trustee of the SMSF has up to six months to rollover the disqualified member’s interest. Options to consider are:

The Australian Financial Security Authority (www.afsa.gov.au) provides general information and resources on bankruptcy and other debt management options. Individuals should also seek legal advice to understand the implications of the different options for their circumstances.